ShopStyle brings e-commerce to Snapchat, with an assist from influencers. 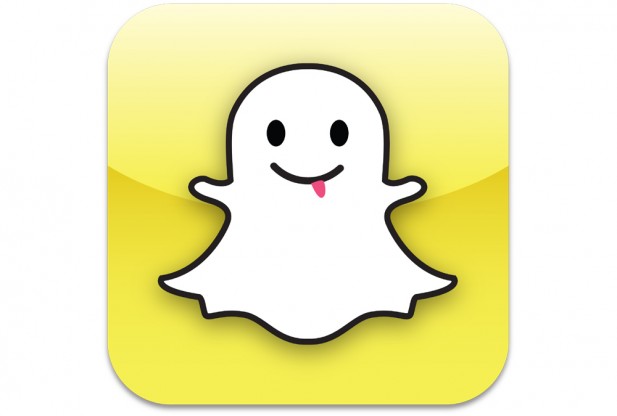 ShopStyle brings e-commerce to Snapchat, with an assist from influencers. Read this interesting article about the future for retail development with Snapchat, by Hilary Milnes retail reporter for digiday.com

Click-to-buy buttons are popping up on Twitter, Facebook, Pinterest and Instagram feeds; now, Snapchat has signaled how it will be looking to tie in e-commerce. But just like explaining to your Gen X managers how the photo-disappearing app works, there’s going to be a learning curve.

ShopStyle, the shopping search engine and sales aggregator, is diving into Snapchat, and it’s leveraging the power of influencers to drive traffic off the app and onto the ShopStyle site. Five style bloggers have teamed up with ShopStyle and online retailer FarFetch to promote what they’re wearing in their Snapchat stories. When viewers watch the blogger’s story, they’ll be directed to shop with a link to a designated “shop Snapchat” store on ShopStyle.

“Influencers that have tremendous Instagram followings are gravitating toward Snapchat because it’s more casual,” said Melissa Davis, ShopStyle’s vp. “They can have more fun with Snapchat and engage with their audience.”

The brand-influencer relationship on social platforms is not a new phenomenon.Instagram and Vine stars have been proving their power to brands for years; now, Snapchat is ripe for harvesting that same relationship. As these bloggers point attention to their Snapchat accounts, they carry over their hefty follower counts. (The number of followers each blogger has on Snapchat isn’t public.)

Even though Snapchat’s low quality photos and shaky videos alleviate the pressure of the perfect Instagram shot, bloggers’ audiences have questions regarding the subject matter. Style bloggers on the platform found that their audiences still wanted to know where they could find the items spotted in the on-the-go footage, according to Davis. ShopStyle stepped in to figure out a way to shop the snaps.

The aggregator (which is owned by media company PopSugar) teamed up with bloggers Jacey Duprie (@damselindior on Snapchat), Natalie Suarez (@natalieoffduty), Geri Hirsch (@gerihirsch), Courtney Trop (@always_judging) and Christine Andrew (@hellofashblog). Each Snapchat story that’s part of the campaign will feature a caption including the link to ShopStyle’s Snapchat store landing page, where every item featured in the story can be found and subsequently shopped on FarFetch.

Our favorite style bloggers are now on Snapchat! Like what you see? Shop their looks here: http://bit.ly/1Ib9ZK6

Interested viewers will have to exit Snapchat to visit the shop, since there are no live links on the app, which makes the experience a bit clunky. It’s nowhere near as seamless as the barrage of buy buttons on other platforms, but for now, it’s the best way to get viewers from snap to shop. It helps that the link —snap.shopstyle.com — is simple.

ShopStyle’s influencer-driven campaign comes as many brands are taking on Snapchat. The app is more personal than Twitter or Facebook, with no live links, making it more difficult for brands to create relevant content that sits well with Snapchat users. But they’re still not shying away: Taco Bell, Nordstrom and General Electric actively create Snapchat stories; Urban Decay recently joined and used the app to announce the release of its upcoming Naked Smokey palette.

For bloggers, though, fitting the app into their social regime comes easy.

“I’ve been getting such a positive response from my readers [on Snapchat],” said Jacey Duprie, the blogger behind Damsel in Dior. “Right now, it’s my favorite social media platform because it’s very raw and organic. You don’t have the option to edit photos or curate a careful or witty quote.”

Duprie said that her audience was constantly reaching out to her on Twitter and Instagram to ask about what she was wearing on Snapchat, which drew her to ShopStyle’s campaign.

“Snapchat has such a large, engaged young audience and a lot of the came from working colloquially with influencers on a platform they were excited about,” said Davis. “But this is one of the first ways bloggers can actually monetize the platform.”

Snapchat CEO Evan Spiegel made a personal pitch to advertisers Monday to get video ads on the app, meaning monetization is coming. Whether or not that could eventually mean a one-click-to-buy option within snap stories is up in the air.